At the turn of the century, while the prevailing look of the day was controlled by the constricting S-shaped corset, one notable illustrator with a distinctive drawing style defined a look that was referred to as the ‘Gibson Girl’. His name was Charles Dana Gibson and his prolific pen-and-ink drawings were widely published and admired. Gibson portrayed an elegant, yet slightly aloof woman who has been variously described as taller, more spirited but altogether feminine.

Following the extreme hourglass silhouette at the turn of the century, fashion details focused on the bust line; the introduction of the sheath corset influenced a new, more elongated silhouette. Fashion drawings were inspired by the art nouveau movement, with an added infusion of theatrical influences and the spectacle of the touring Ballets Russes. In 1908, couturier Paul Poiret commissioned the young print maker Paul Iribe to draw his gowns for Les Robes de Paul Poiret, published in 1909.

Using the pochoir process, Iribe applied his vibrant colours to each print using stencils for each colour. It was the first time a couturier had looked to modern art to represent his creations and it redefined fashion illustration. Watercolour, gouache and tempera were all used during this period as drawings took on a more ‘painterly’ approach. Watercolour paper or lightweight card was frequently used to prevent the water-based media from buckling the paper. The resulting fashion plates presented vibrant colours and linear clarity During the 1920s the drawing style became more angular and linear in presentation, consistent with the changing silhouette and artistic move towards art deco.

The new, ‘boyish’ figure appeared longer and leaner than before as the prevailing fashions changed. Drawings began to reflect a frivolity as the new ‘flapper’ silhouette took centre stage. With the corset abandoned, fashionable women bound their breasts and wore simple slips as the waistline relaxed to hip level. The Japanese kimono became an important stylistic influence and beadwork and fringing often adorned the otherwise simple shapes.

Watercolour and gouache media remained popular, while designers continued to apply fine-line ink or pencil to their work for definition and detail.

Top 4 Advantages of Building Pergola for Your Outdoor Living Space 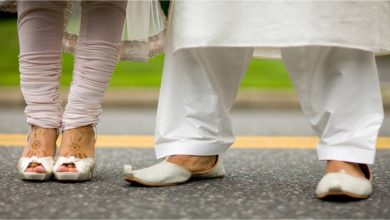 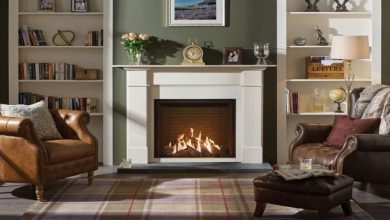 Some Cozy Corner Fireplace Ideas For Your Home 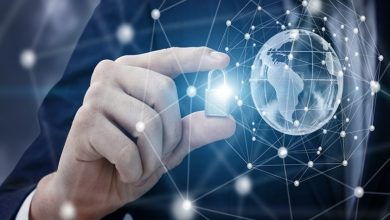 How do I Become an Information Security Analyst?