The few previous years weren’t so well for professional Cricket but still, the IPL 2022 season begins on March 26. The main rules and the total number of participants remained unchanged that making the Cricket forecasting much simpler and more understandable for the fans. But still, for the matches such as KKR vs CSK, it is really hard to predict the winner. That’s why in the matches with the two strong teams much attention is given to the motivation level and the current players’ shape. This exact match will be held at the Wankhede Stadium in Mumbai on March 26.

For a better understanding of the Cricket matches for the fans and bettors without any previous experience, it is important to learn the main Cricket rules. After that, before the first forecast preparation, you need to analyze the teams’ stats. During that pay attention to all factors that can affect the result of the future match. Try to find as much as possible information about the Chennai Super Kings and the Kolkata Knight Riders. Use the stats of the joint matches that were held between these teams and the whole game’s information. Read the stats of both teams for the next few seasons (only the main information about the winnings):

As you can see in this exact pair the CSK is still the undoubted favourite with the 18 winnings in all the 28 matches. But still, the KKR is strong enough to become a new IPL champion as they did a few times. So this season also can bring about the conquest. In their last meeting at the stadium in Abu Dhabi, CSK beat KKR by 2 wickets but there are also matches with much more gap between winner and underdog. The Chennai Super Kings is a really strong team with high popularity all around the world that becomes possible thanks to a highly motivated group of professional players and constant leadership. All the players here play to prove that the team which they played for are really the strongest now and for the few next years.

According to the last matches that were being played into T20 format Suresh Raina has scored the maximum amount of the runs (747). Also, some really great results were shown by MS Dhoni (500), followed by Robin Uthappa (318).

In the T20 games in which CSK faced KKR, Suresh Raina was able to score the most runs (747). MS Dhoni (500) and Robin Uthappa (318) also showed excellent form. Suresh Raina had previously pitched a century against KKR in a Champions League T20 match.

Also in the previous season, the Youngster Shubman Gill attract the most attention with his unbeaten knock of 57 runs off 36 balls. That’s why from the current IPL draw all the fans are waiting for even more impressive results and not only from Youngster Shubman Gill but also from the Sunil Narine. It should be noted that  Sunil Narine was awarded the man of the match. That became possible thanks to his economical figures of 4-0-20-2. 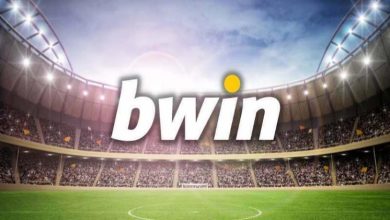 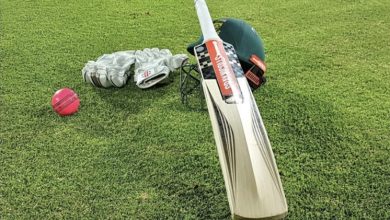 How to Play Online Slots at Luckygames888 With Slotxo 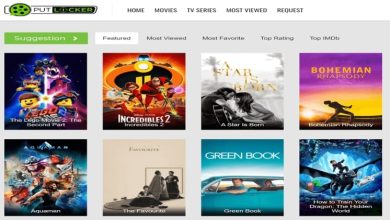 gostream. com | gostream com | GoStream – How to Turn Any Video Into a Livestream 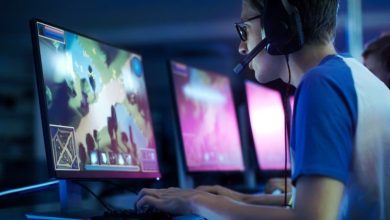