Computers don’t do anything without someone telling them what to do, much like the average teenager. To make the computer do something useful, you must give it instructions in either of the following two ways: Write a program, which tells a computer what to do, step-by-step, much as you write out a recipe. Buy a program that someone else has already written that tells the computer what to do. Ultimately, to get a computer to do something useful, you (or somebody else) must write a program.

Determine whether bullets that another cartoon figure fires are hitting the player’s cartoon figure. If so, determine the amount of damage, how it affects the movement of the damaged cartoon figure, and how the damage appears on-screen. 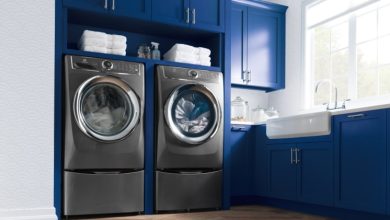 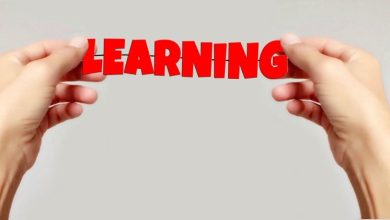 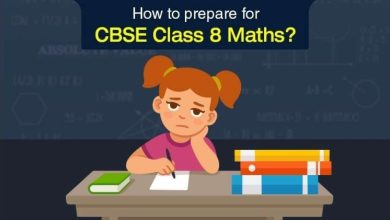 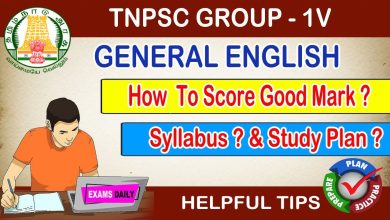