Have you ever heard about the Windows and Windows server? Or maybe you need to explore the best OS for servers. Microsoft has designed a Windows Server Operating System facilitate enterprise needs with the unlimited capacity to save heavy files on the server without storage problems.

However, the same cannot apply to Windows consumer versions since it works for a limited number of connections and supports less number of CPU cores and RAM.

The primary idea behind the production of the Windows Server OS is to provide a tailored-made operating system that is designed for system administrators and running websites. It gives more options that are otherwise limited in other Windows versions.

What Is An Actual Microsoft Server?

Windows Server was designed for a unique data exchange process through a powerful connection that serves by the Microsoft family.

The idea behind the creation was to cater to the growing demands of system administrators for an operating system that leverages powerful hardware for running servers 24/7. Windows Server is built on powerful technologies that have helped it grow as the leading server operating system in the market.

Followers of Microsoft’s invention can relate to how Windows server has made their professional lives better.

Using a great server with a VPN that can secure the privacy walls much more intensely is what a genius can prefer to choose. A Window VPN can help run Windows Server much smoothly and provide you a never-ending comfort of dependable and trustable service.

Microsoft developed the Windows operating system in two formats, one for workstations and another for Servers to operate appropriately. It has updated its versions yearly. The variety of Windows that have been released are mentioned below:

Difference Between Windows and Windows Server

Windows server is a convenient network to run remotely by users anywhere globally.

Why Use a VPN for Windows?

VPN – Virtual Private Network is a secure connection that encrypts users’ data and passes it through virtual tunnel that Internet Service Providers (ISPs) and any other third parties cannot access.

How Can I See Windows Server Version?

It’s not difficult to find your Windows server in your system. You just need to go along with these simple steps:

How Much Does Windows Server Cost?

Windows Server cost is defined as per editions which covers top to bottom:

Access to a such technology brings many corporate conveniences. Corporations prefer Microsoft Windows Server to get a much more efficient, faster, and more reliable working experience for employees and the business.

Windows Servers can run many networks and allow access to hefty data files simultaneously with efficiency.

One more benefit is users can connect all around the globe and share data that can be encrypted when the connection is going through a robust VPN.

Simultaneously, the Windows server provides space to the uncountable number of operators to share content with higher bandwidth.

Purchasing a Microsoft Windows Server can save time and hassle and provide the user with a speedy network that can offer a whole package of an exceptional professional and personal working experience anywhere. It provides the operator with unique functionality that cannot be reached when using Windows.

Looking to make install an operating system for a web server? Gt a Microsoft Windows Server to end all the technical worries of running a web server. 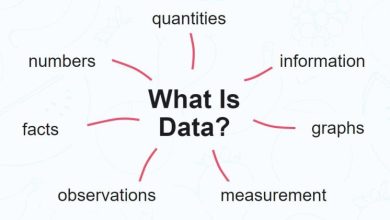 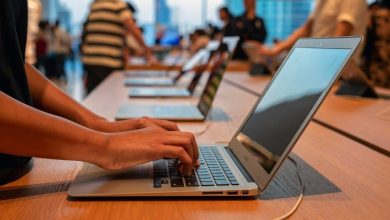 How Do You Know If Your Mac Needs a Repair or Replacement? 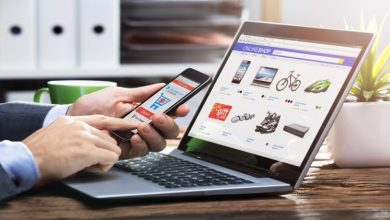 How To Optimize Your Ecommerce Store For Conversions 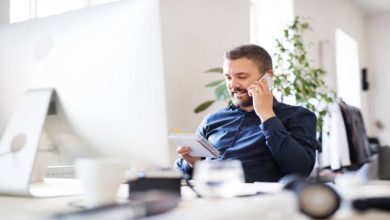 Before You Hire an IT Support Company, Ask These Questions!