For example, prisoners use cigarettes as money in U.S. prisons, while people accepted vodka and bullets as payment in remote parts of Russia during the 1990s. Commodity money could be full-bodied money. Its value as a good in non-money purposes equals its value as a medium of exchange. For instance, if the market value of one ounce of gold is $1,000, and the government made one-ounce gold coins, then the face value of the coin would equal $1,000. Thus, this coin represents full-bodied commodity money because the coin’s inherent value equals the coin’s market value.

Governments discovered a trick about commodity money. What would happen if a government made one-ounce gold coins with a face value equaled to $2,000 while the coin contained $1,000 of gold? Subsequently, a government had created $1,000 out of thin air! Government can create value by “printing money,” which we call seigniorage, and government could receive significant revenue by creating money. Government can debase its currency by relying on seigniorage. For example, the Roman government “printed money” by recalling its gold and silver coins.

Then government fills the remaining 51% of the coin with cheap metals. Unfortunately, government could create extremely high inflation rates if it depends on seigniorage too much.

SAFe® and SPC certification What You Need to Know About Them 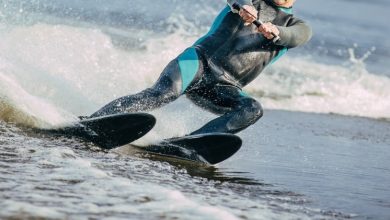 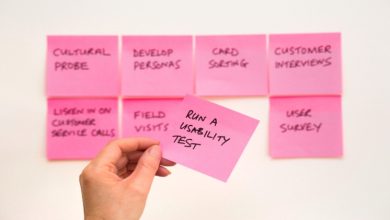 4 Tips To Effectively Present Your User Research To Decision-Makers 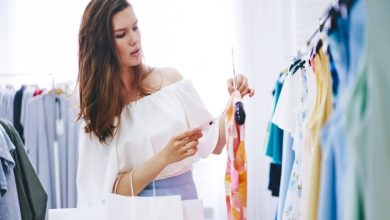 What You Need to Know Before Buying Silk Garments