Okay, let’s get one thing out of the way first. Bongs have a certain association with the use of particular herbs, and that is in fact not what they were invented for, and it is highly recommended that they not be used for such. Bongs, also known as water pipes, were probably first designed by the Central and South American natives long before Colombian contact. These early designs would have been made of wood, jade or similar substances, versus the blown glass and plastic used in almost all modern bongs.

So, knowing that these are primarily intended as a tobacco accessory, what exactly do they bring to the table compared to a pipe, cigarette or even a dry herb vaporizer? Today, we’ll learn a little bit about that, and what to look for in a bong shop as well.

How a bong works…

Put simply, a bong is a bottle -like structure which contains water, as well as a straight pipe which leads into the contained water. On the exterior end of the straight pipe is a small bowl in which dry herbs, primarily tobacco, are packed and burnt. At the top of the structure is a large opening through which the smoke is pulled, and a small hole, known as a carb, is usually found at the side of the bong base, a mechanism to allow the user to regulate the amount of fresh air mixed in with the smoke.

When the tobacco was lit, the user inhale strongly through the top, which pulls the smoke down the straight chamber, through the water, and then up to the user. The water provides a filtration method, and has unique effects on the properties of the smoke as well. Generally, it makes the smoke smoother, cooler and more pleasant, taking away some of the harshness, heat and residual ash present in most smoke.

Many people like to use ice water, or water mixed with various extracts or even alcohols to flavor their tobacco smoke in unique and interesting ways.

When looking for a bong shop, avoid ones that are heavily themed around questionable or illicit substances. In short, avoid “hippie” themed places. It is better to look for shops a focus on general smoking accessories, and the shops will often sell tobacco, pipes, bongs, vaping equipment and even dry herb vaporizer as well. These are legitimate smoke shops, for legitimate bong users.

As for choosing the type of bong, focus on practicality rather than artistic merit unless you are a collector. Your first one should probably be plastic, and you should probably stick to plastic if you have pets, children or a particularly clumsy partner in your home. Glass is fragile, glass is expensive.

After every use, unless you are intending on smoking more right away, change the water in the bong. If you have put alcohol or other flavorings in the water, refrain from drinking it, even if you have smoked something benign like meant or other tobacco alternatives, it is not safe.

Know Full Information on How to Bet on UFABET 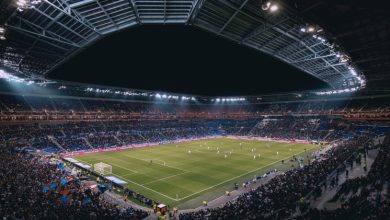 Football Within the Gambling and Poker Industry 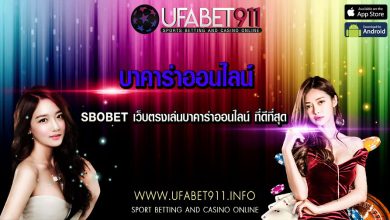 Is betting on football with UFABET911 an intelligent idea? 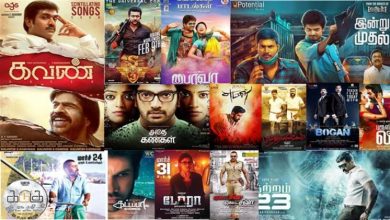