In the process of making metal, the different kinds of abrasive blasting are needed to get the surface finish that is wanted. Steel, stainless steel, copper, iron, and aluminium are common metals and alloys that go through abrasive blasting. Abrasive blasting is done to get a certain finish on the surface, but it is also used to get rid of corrosion, get rid of unwanted substances, and make the material last longer.

There are also many other ways, such as steel grit blasting, dry-ice blasting, pencil blasting, vacuum blasting, and so on. All of them are different in how they are made and how they are used. Keep reading to find out more.

Wet blasting was made to help fix the big problem with air blasting, that is controlling the amount of dust that gets into the air. This method injects water into the nozzle near where the abrasive, which is propelled by high air pressure, comes out. In some types, water is mixed with the abrasive before being ejected through the nozzle.

In both cases, high-pressure air, water, and abrasive particles come out of the nozzle and hit the surface to help clean it. Environmental laws say that the waste from this cleaning job needs to be contained and thrown away in the right way.

Vacuum blasting is different from sandblasting in that it doesn’t use any abrasive material directly. Instead, “blasting” is done with vacuum-based equipment that pulls all the waste particles, grime, dirt, and other things from the metal’s surface.

The one thing that makes vacuum blasting better than the other method is that it doesn’t create dust. This means that there will be less cleaning to do after the job of doing blast rooms is done. But vacuum blasting may not be as useful as sandblasting because it is much slower and may take a while to set up.

You can use steel grit to both blast and scrape. Steel is rough enough to clean rust and corrosion off of hard metal surfaces. It also cuts quickly, which is good for preparing thick surfaces for painting. Steel is often blasted with sand in the automotive, aerospace, and heavy machinery industries. Steel grit makes a smooth finish and can be reused or repurposed.

Soda sandblasting is a way to clean metals without damaging the surface. This method is often used for soft metals since it doesn’t damage the metal’s outer layer or change the way the metal works.

In this method, compressed air is used to blast sodium bicarbonate particles against a surface. Soda sandblasting is a common way to get rid of rust or corrosion on metal surfaces without denting or damaging the soft, thin layer of metal underneath.

The use of alloys as abrasive materials is shared by both pencil blasting and steel grit blasting. Pulverized aluminium oxide is the common particle type used in conjunction with high-pressure air for the pencil blasting process.

This method is effective at getting rid of corrosion and cleaning the whole thing. It can be used on any material that needs to be cut with high precision to get rid of burrs or smooth out rough spots.

There are many different kinds of machines that use abrasives to clean or blast rooms. Each helps get rid of dirt and rust in different ways. The one thing that everyone agrees on, though, is that it is a much better and cheaper way to clean surfaces. 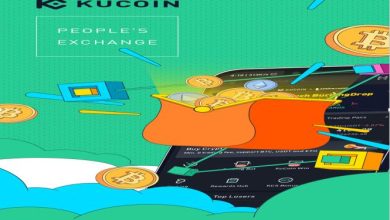 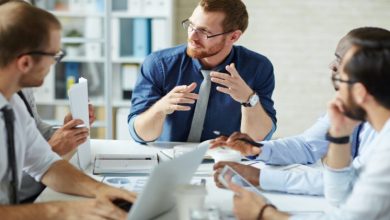 How to Choose Suitable Business Advisers for Achieving Your Goals 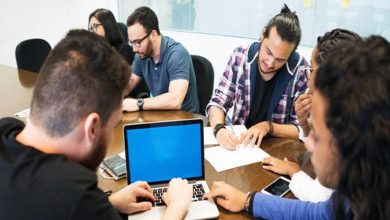 What Do We Study in Business Management? 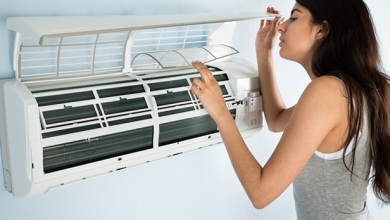 What Happens When You Service Your Air Conditioner Regularly?