Looking to get yourself an excavator? Typically, excavators are of different types and primarily differ in their sizes and general applications. For instance, a small excavator may only be used for hauling materials from the ground, transferring these materials, or doing some lightweight digging. On the other hand, the application of large excavators may be found in large construction, civil engineering projects, and even mining. However, no excavator performs all these complex tasks. Excavators are of great use in agriculture because they boost agricultural output by converting idle land into viable use for large scale farming. This piece looks at six different types of excavators and their application to agricultural works.

Now, these are no standard excavators. Typically, dragline excavators are usually considered for surface mining. Additionally, these excavators are essentially the largest and heaviest machinery ever produced globally. This size is generally occasioned by the long boom attached to the front side of the main vehicle. Typically, they are used for dragging heavy materials located far away from it using the drag rope and hoist drop.

In essence, skid steer excavators are the most compact excavators you may ever come across. They are significantly smaller than the standard excavators, and the buckets are placed behind the driver. Typically, skid Steer excavators are used for construction projects with minimal functionality. They can easily be maneuvered through narrow pathways and locations with ease.

Unlike regular excavators, these excavators do not perform regular hauling or carrying. However, they are generally used for high-powered suction functions since they have incredibly high-powered vacuums. For this reason, they are typically referred to as vacuum tankers or trucks. Additionally, these excavators also perform the task of blasting the ground away to loosen up the elements. This makes it easier for the vacuum operation.

On the other hand, these excavators have a similar appearance to dragline excavators since they also come fitted with a long boom and stick. While long-reach excavators can dig trenches or holes, they are better used in tasks requiring demolition due to their extended reach.

Unlike most excavators, wheel-type excavators move around using large and durable wheels. These excavators can be used in different applications ranging from construction sites to earthmoving sites. Additionally, they can access multiple types of terrain with much ease.

In essence, you can always find the right excavator for your needs. Wondering where to find them? You can buy your earthmoving or agricultural excavators from dealers such as Source Pro Equipment. These dealers offer both agricultural and industrial equipment together with parts and upgrades.

Eric Reyes is a passionate thought leader having been featured in 50 distinguished online and offline platforms. His passion and knowledge in Finance and Business made him a sought-after contributor providing valuable insights to his readers. You can find him reading a book and discussing current events in his spare time. 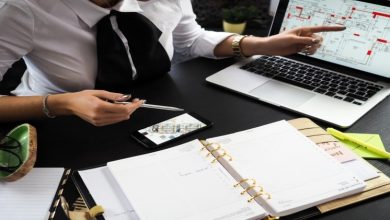 Reasons to Have Commercial Insurances 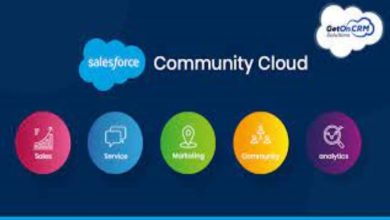 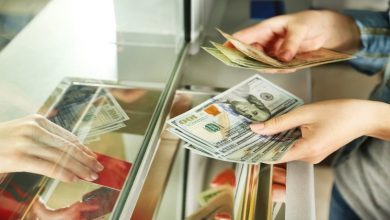 Valuable relative to its weight Forms of Money 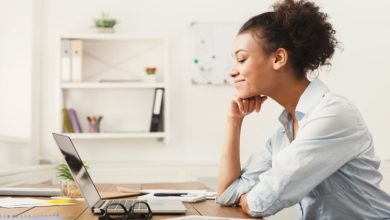