For the last couple of weeks, one thing has dominated news cycles across the globe: The Russian invasion of Ukraine. For weeks now all kinds of reports have been coming from Ukraine and we see it happen every day on television.  There was a point where Putin was willing to negotiate a peace deal, which was confusing – why would anyone try to wrestle a country away and negotiate a de-escalation of fighting? Talk of a peaceful resolution – suggested that there might be a de-escalation of Russia’s war efforts.

The latest reports have suggested a full withdrawal of Russian troops from Kyiv and Chernihiv in the north. The Ukrainian army has been successful in some of its efforts to repeal Russia but Russia believes otherwise. They may be renewing their efforts along the Black sea coast. The news about who is winning and what each side lost are different. Russia cannot be trusted to proclaim the real casualties if their side and in Ukraine, the dead are still being counted.

It has been speculated that Russia is not about to capitulate but rather to change tactics and launch various offenses in different parts of Ukraine. So far, the Ukrainian government has not been deposed and the Ukrainian army has most of the world behind it. The new Russian tactic would be to attack and occupy cities that directly border the country so that it does not cut off itself completely and create supply problems in the process.

The one thing that isn’t likely to change anytime soon is the stance taken by most western countries. Western economies have reiterated that they stand with Ukraine and will keep sanctions against Russia. Some countries that traded with Russia for their oil have had to reduce their dependence on Russia’s oil. This means that Russia is unable to bolster its economy by using the one important commodity the country has relied on for years.  Sanctions aren’t only making life harder for the ordinary Russian but they are also pushing many to look for ways to safeguard their wealth. Many are also turning to investments like gold. This precious metal has turned out to be one important asset that people can trust and rely on for crises like this. One thing that we can be sure of is that European countries aren’t likely to relent on sanctions they have already imposed on Russia despite their dependence on its oil given the atrocities that have dominated many news cycles across the globe.

The Ukrainian crisis will surely increase inflation, not just in Russia but in the rest of the world as well. This unfortunate business between Russia and Ukraine comes at a crucial time – just when the global economy is trying to extricate itself from the effects of the pandemic. Sanctions imposed on Russia will exacerbate inflationary pressures as Russia is a major exporter of oil and natural gas and Ukraine exports a lot of foodstuffs and other resources to the rest of the world. With sanctions in place, the countries that trade with Russia and Ukraine will have to find alternative sources in friendlier countries but this will be at a higher cost.

These inflationary trends might drive other countries into a recession or stagflation – these are positive for gold. Whilst the price of gold may not explode, it is expected to make a steady but sure rise over time. The value of gold is expected to grow until this latest Russian/Ukrainian war becomes an old memory.

This article was brought to you by: 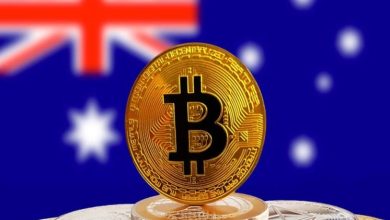 How can I buy Bitcoin in Sydney? 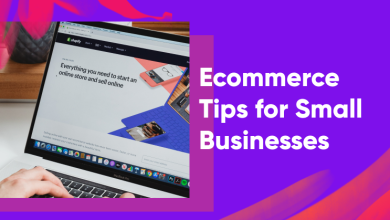 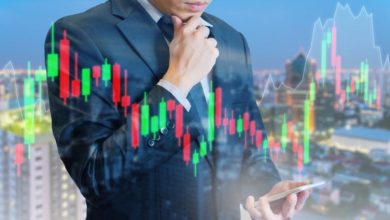 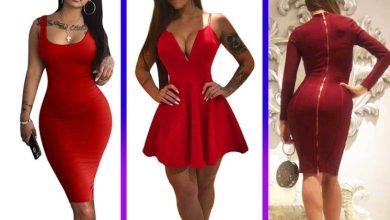 How can get you top BodyconDress